Ever wanted to do something different? Shift follows a white-collar worker who escapes the the confines of his office working environment, creatively exploring & dancing freely through the outside world.

Del teams up with award winning director Patrick Ryder to direct & create this inspirational narrative based dance short film. In ‘Shift’, Del is reunited with Renako McDonald from contemporary duo ‘Alleviate’, with whom he worked with polishing the Got To Dance runner’s up performances on UK & Ireland’s biggest reality TV talent dance show competition.

Dance movements were designed & choreographed for the dancer to appear to travel from space to space through clever editing combined with an epic musical score. Shot in 20hrs over 3 locations ‘Shift’ takes the viewer on a journey through the beauty of London’s suburban & urban environments.

“Exquisite, flowing choreography… with art such as this words are not necessary. A journey of beautifully choreographed escapism” – Gorilla Film Magazine

“Awesome Choreography of Dance Moves. This. Is. Art.” – Superstar Magazine 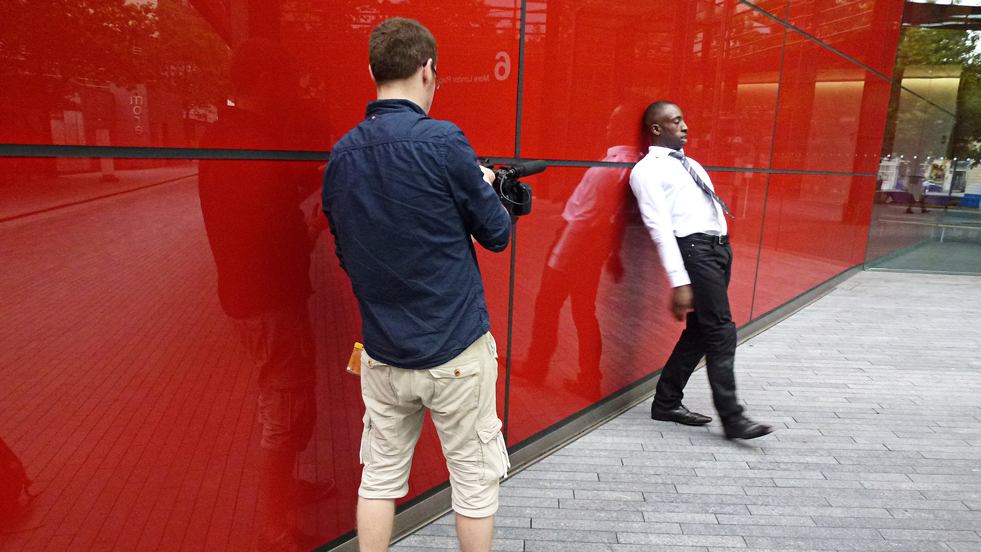