Got To Dance | Series 3 Highlights

Got to Dance is UK & Ireland’s biggest reality TV talent dance show competition open to all dance acts of any age, style or size.

Del was a member of the Creative team & a Supervising Choreographer on the highly successful hit dance reality TV show from it’s conception. It had, at the time, the biggest cash prize in UK TV talent show history of £250,000.

Live episodes were filmed at the famous Pinewood Studios & the live final show was held at an arena constructed in London’s Olympia in front of 6000 people. His role involved decision making on costumes, lighting, visuals, set design, music, props, camera direction as well as working with the contestants choreographically.
In the Series 3 Final, the pre-title sequence was choreographed & filmed in and around London’s Olympia where the show was aired live. 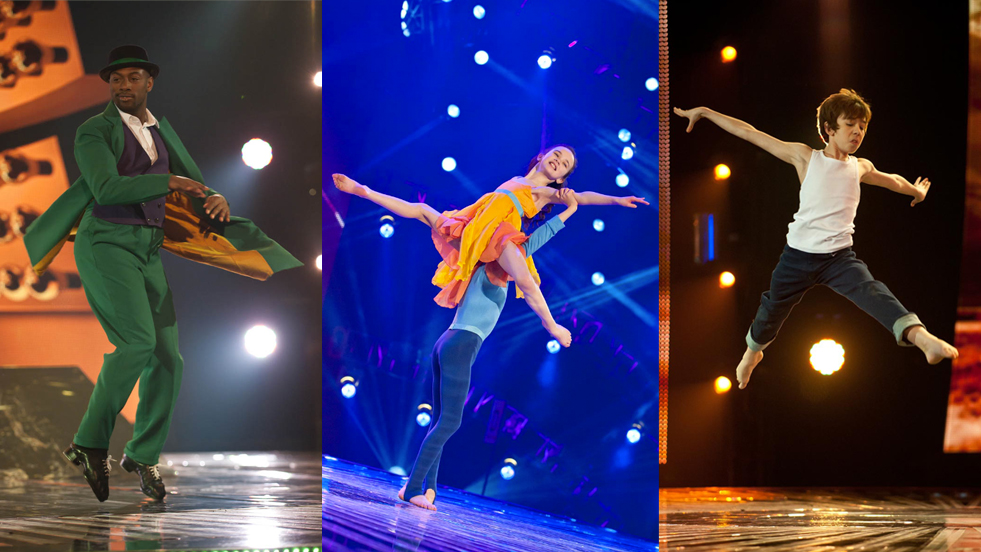 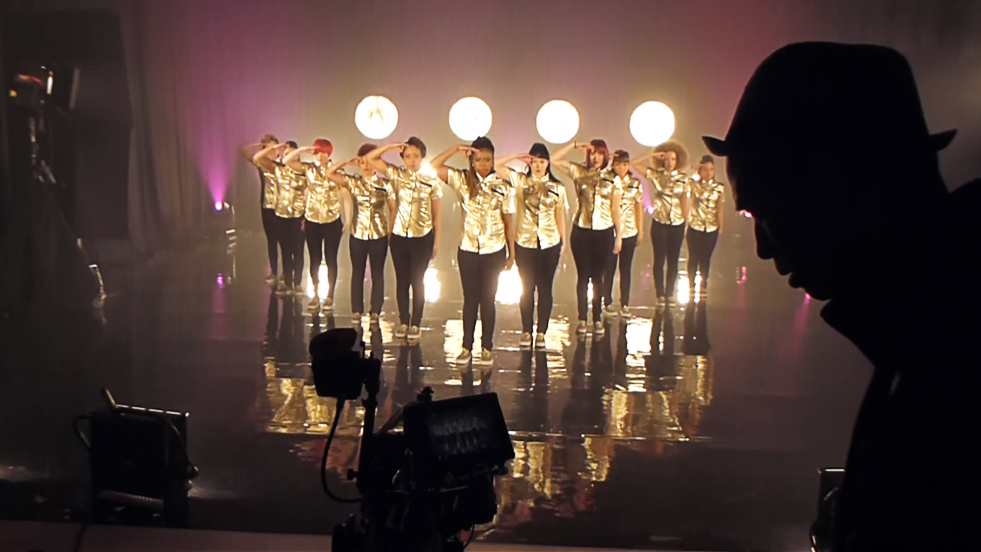 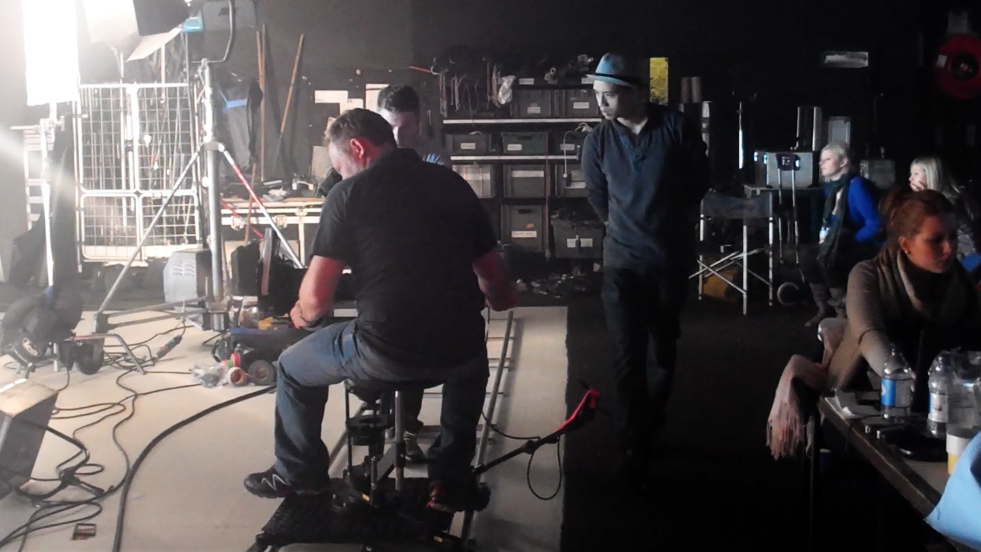 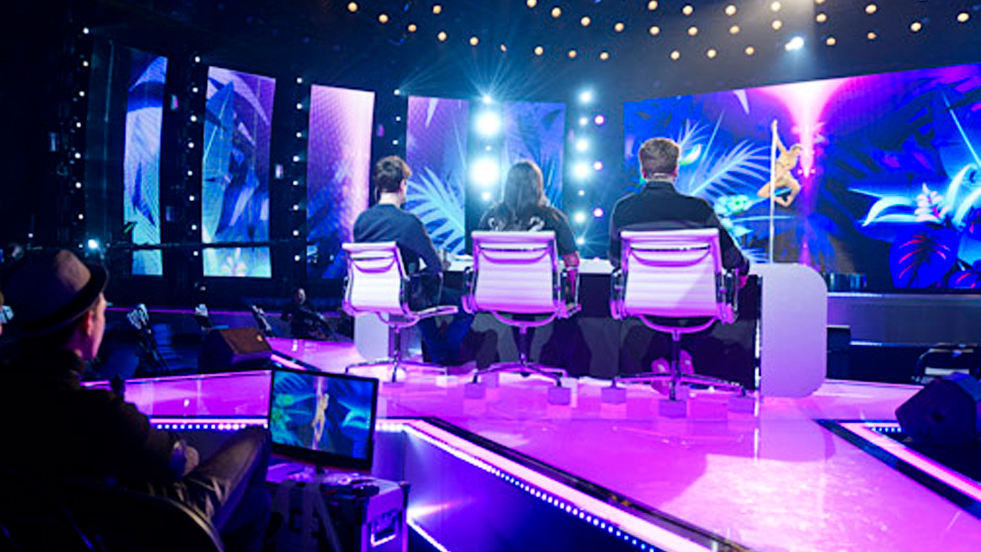 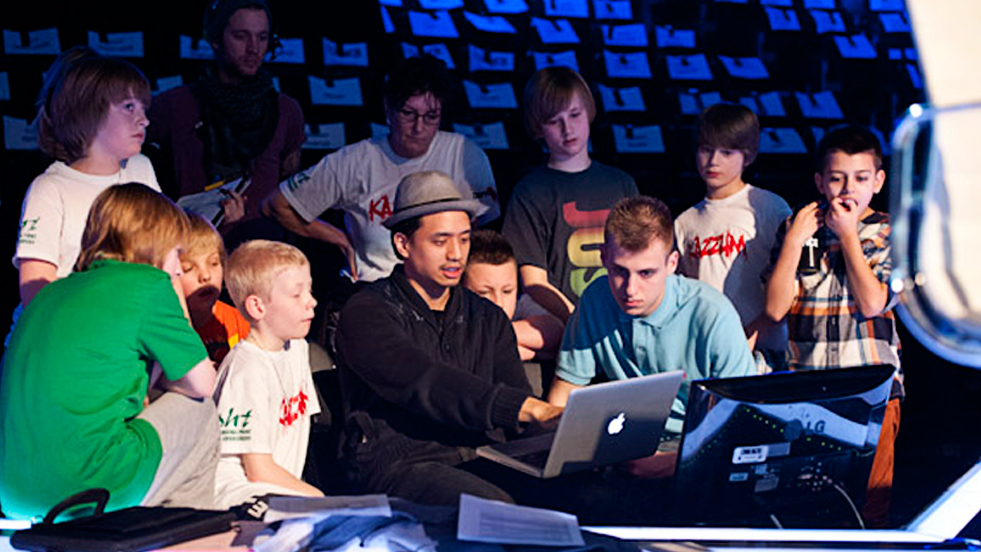 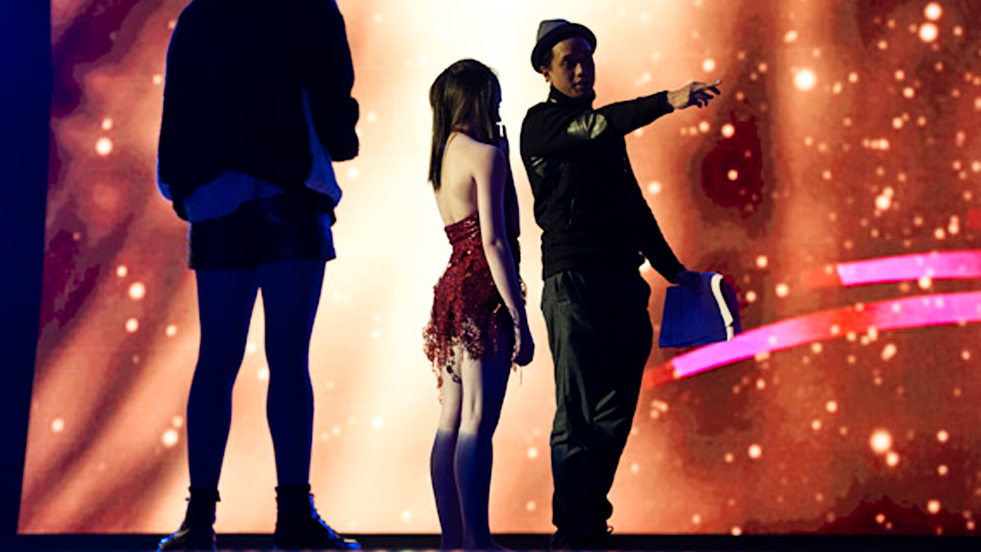 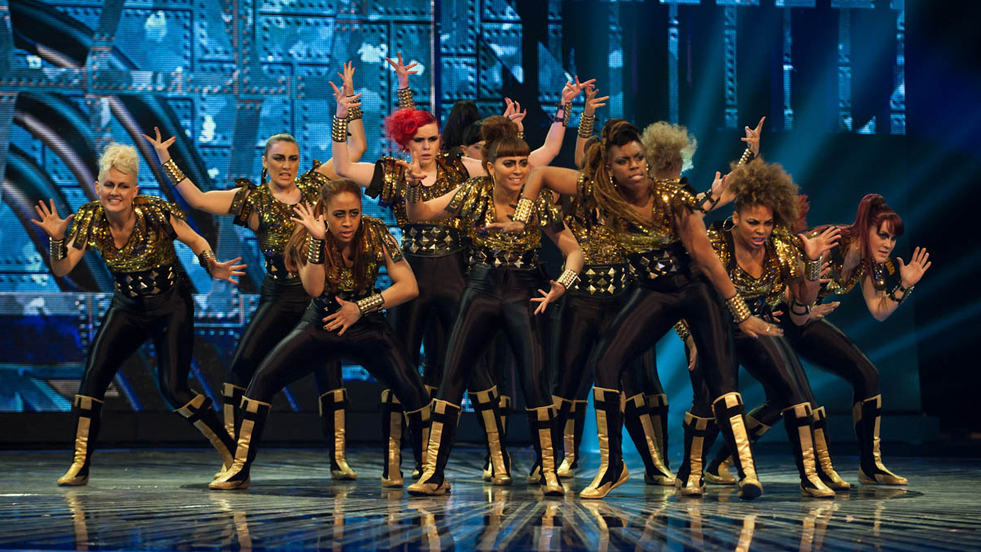